La Liga heavyweights Barcelona have reportedly offered Sergino Dest, Riqui Puig and Martin Braithwaite to Valencia over a summer move. According to a report by Spanish publication Mundo Deportivo, Valencia will have the chance to sign Sergino Dest, Riqui Puig and Martin Braithwaite in the summer transfer window. Barcelona could use the three players as makeweights in the deal to sign Carlos Soler ahead of the 2022/23 season. 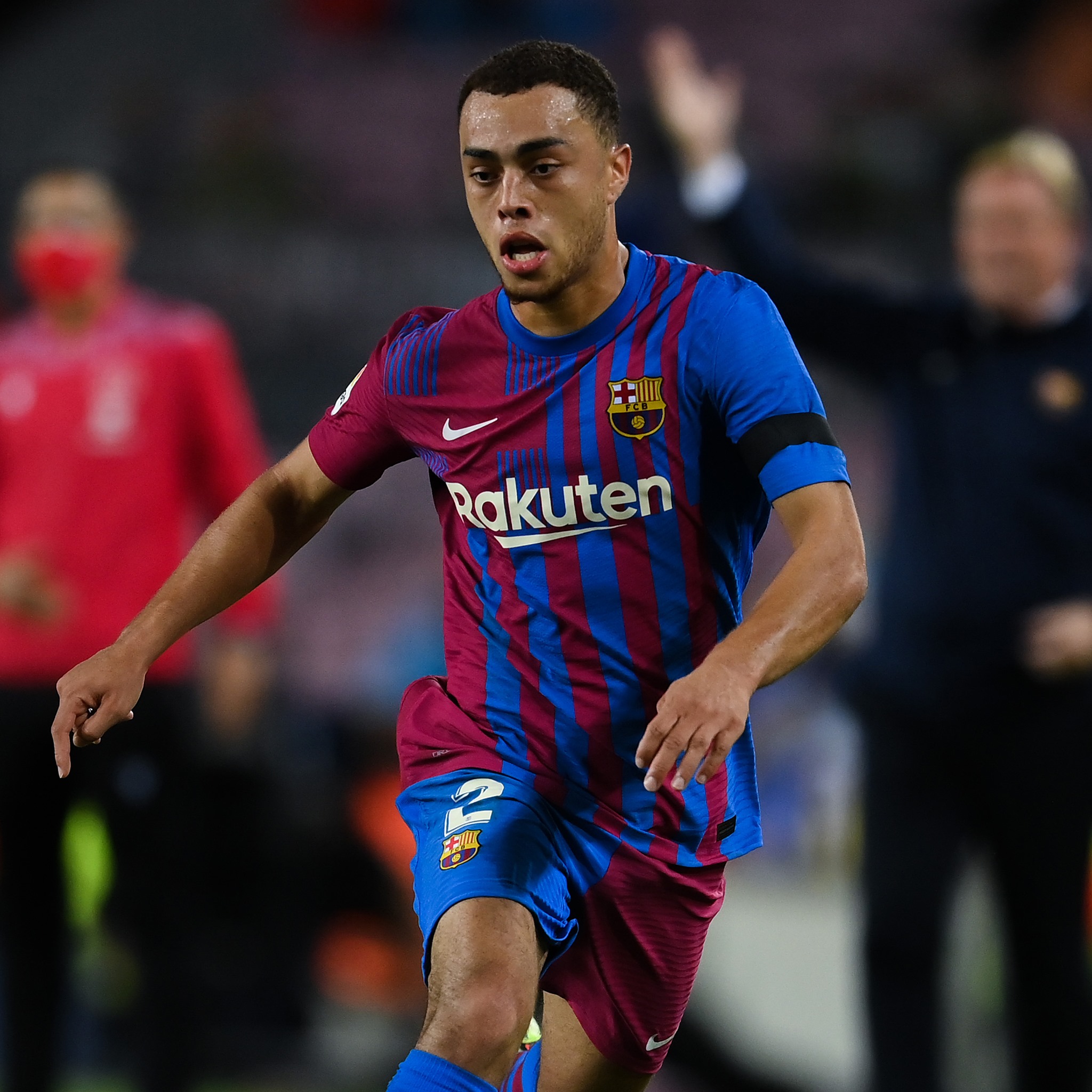 Sergino Dest, Riqui Puig and Martin Braithwaite face uncertain futures at FC Barcelona amid their reducing roles at Camp Nou. While Dest still has a chance to remain with Barcelona for the foreseeable future, Puig and Braithwaite are out of favour at Camp Nou.

Puig has garnered just 525 minutes of game-time across 17 appearances, while Braithwaite has turned out only five times thus far this term. So it is clear that the duo has no future at Camp Nou, especially with Barcelona looking to reinforce the midfield and offensive units in the summer transfer window.

As for Dest, with Barcelona eyeing a summer move for Cesar Azpilicueta and open to offering Dani Alves a short-term contract, the USMNT international could leave Catalonia. And the trio’s next destination could be Valencia, with Barcelona offering the three players to their La Liga rivals in a recent meeting.

Braithwaite has already aroused the interest of Valencia and could be a viable target for Los Che amid uncertainties surrounding the future of Maxi Gomez. Puig, on the other hand, might be an option worth considering  to replace Carlos Soler, who has been heavily linked with Barcelona in the last few weeks.

Meanwhile, Dest would boost Jose Bordalas’s full-back options enormously, especially after Daniel Wass’s departure in the January transfer window. The three players could well help Barcelona sign Soler, even though recent reports had suggested that the Blaugrana had rejected the chance to land the Spaniard and Valencia captain Jose Gaya.