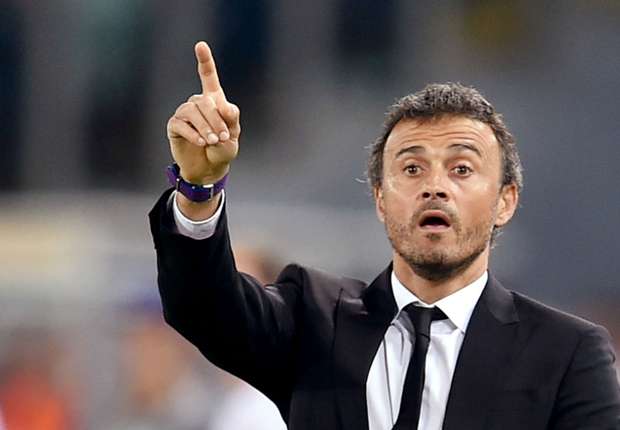 However,Sampaoli has very little experience of European football after having previously coached only players playing in the European leagues like Alexis Sanchez. In terms of club football, he has managed the likes of Universidad de Chile primarily in South American region. He could not have wished for a tougher opening at his new job. Sevilla came up against Real Madrid in the UEFA cup final but lost 3-2 in extra time even after some extraordinary comeback. They are now up against Barcelona in two-legged Super Cup match. They start the new La Liga campaign with a home match against Espanyol.

Luis Enrique preferred to praise Sevilla even after the managerial change since he expects an even better outfit fromSampaoli.”It’s a different Sevilla with Sampaoli’s philosophy. They were already a dangerous team, but now they are even more dangerous.I like Sampaoli’s philosophy because his teams are great to watch for the fans. I have not had the luck of meeting him, but I like coaches with an attacking philosophy.He has great taste if he likes Barcelona. Sevilla are very well organised and have some great players. They strengthened very well. They are a point of reference in Europe and LaLiga,” said Enrique.