Premier League giants Manchester United are reportedly confident of signing Frenkie de Jong from Barcelona in a £50 million deal. According to a report by Daily Mail, Manchester United and Barcelona are in talks over a possible move in the summer transfer window for Frenkie de Jong. And the Premier League heavyweights are confident of securing the services of the Dutch midfielder in a deal worth £50 million. 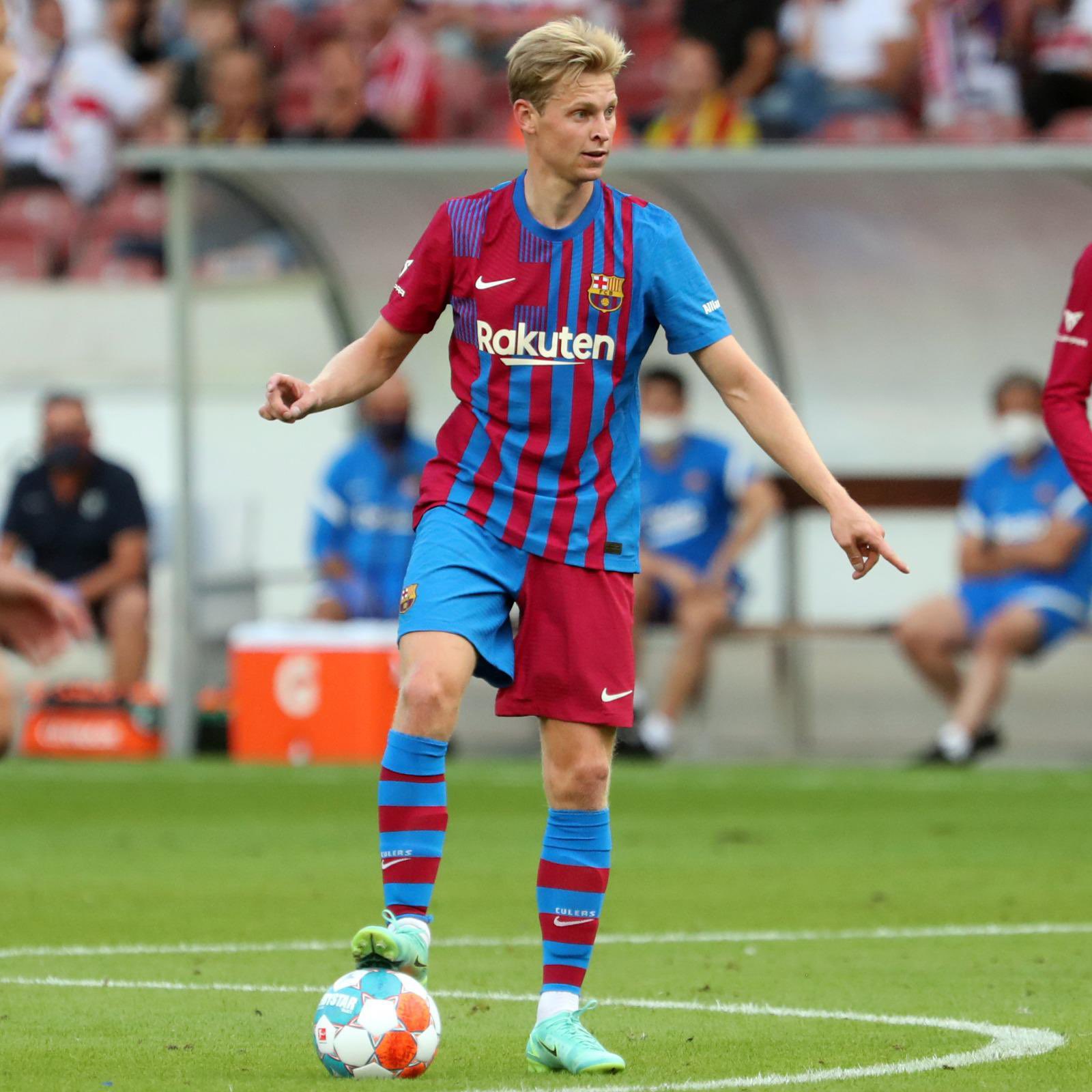 Frenkie de Jong has been one of the most coveted midfielders in Europe since his days at Ajax. After taking Europe by storm during his stint with the Dutch giants, the 25-year-old joined Barcelona in July 2019 and has since continued his progress at Camp Nou. The Dutch midfielder has made 140 appearances for Barcelona thus far, chipping in with 13 goals and 17 assists. But de Jong faces an uncertain future at the Catalan club amid their financial distress. And Barcelona’s woes could be Manchester United’s gain, with the Red Devils hot on the trail of de Jong.

The interest from Manchester United stems from the departures of Paul Pogba and Nemanja Matic. The duo will officially leave the 20-time English champions in the summer transfer window, leaving a gaping hole in the midfield unit at Old Trafford. Frenkie de Jong has thus emerged as a viable target for Manchester United, although the Barcelona midfielder’s stance over joining the Red Devils threatens to put a spanner in the works. The Dutch international does not want to join Manchester United as they will not play in the UEFA Champions League next season.

But the Premier League heavyweights hope to lure him to Manchester United by offering him a contract worth £395,000 per week. And according to Daily Mail, amid talks between Manchester United and Barcelona, the English giants are confident about prising him away from Camp Nou in a £50 million deal.