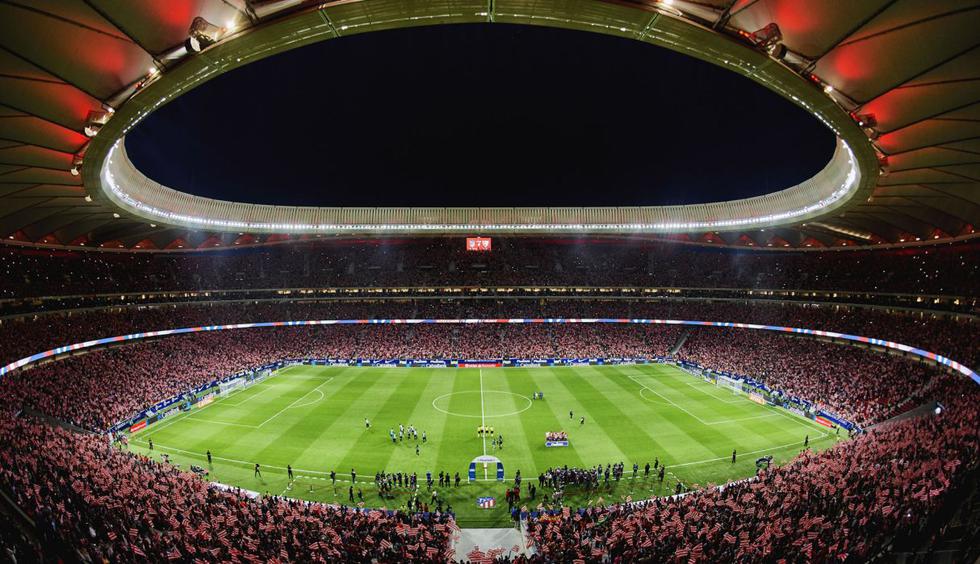 Barcelona manager Ronald Koeman is under pressure after Uruguayan national team striker Darwin Nunez found the backof the net twice to lead his team to a well deserved victory over the Catalan giants. Various media reports claimed that the Joan Laporta-led Barcelona board has decided to relieve Dutchman Koeman of his duties as the Barcelona boss though no official confirmation has been released and he’s expected to prepare the team for the away game with the holders in the Spanish La Liga this weekend. END_OF_DOCUMENT_TOKEN_TO_BE_REPLACED 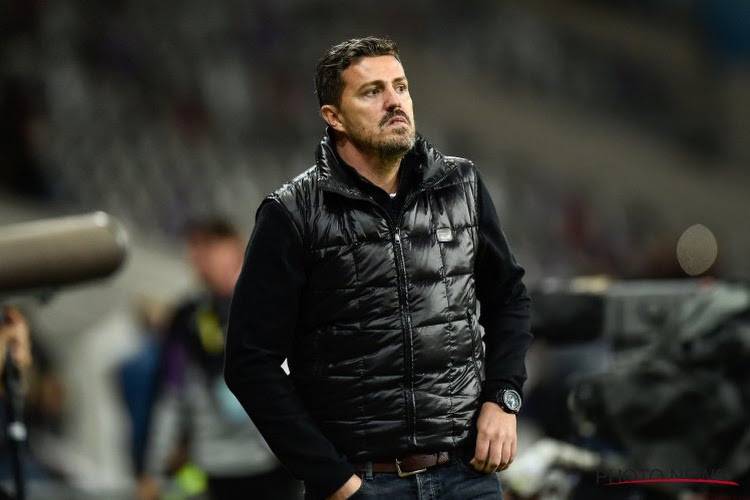 Dutchman Koeman is under pressure to keep his job after a series of poor results in addition to his frosty relationship with club president Joan Laporta. Barcelona supremo Laporta has made no secret of the fact that Koeman was not an appointment under his regime. Ex-Barcelona player Koeman was named the new Barcelona manager last summer by the immediate past board under the presidential reign of the embattled Josep Maria Bartomeu. Koeman was the man who replaced Quique Setien. END_OF_DOCUMENT_TOKEN_TO_BE_REPLACED

Five-time European champions Barcelona began the new Spanish La Liga season with a win following the six-goal thriller with Real Sociedad. The Ronald Koeman-led team beat the Basque outfit 4-2 at home to start the new campaign on a winning note.

Barcelona have been the centre of attention for several days ahead of the new La Liga season following the exit of the great Lionel Messi who has been at the club throughout his professional career. The Catalan giants could not accommodate Messi and his salary on their wage bill due to the ongoing financial crisis at the club. French Ligue 1 giants Paris Saint Germain (PSG) took full advantage of the financial situation at the Nou Camp by snapping up Messi on a free transfer with an annual salary worth €25m.
END_OF_DOCUMENT_TOKEN_TO_BE_REPLACED

END_OF_DOCUMENT_TOKEN_TO_BE_REPLACED

Spanish La Liga giants Barcelona are currently going into a decline and are losing their status as one of the best teams in Europe. In the last few seasons, they have encountered a couple of difficulties that have affected them dearly both on and off the pitch, from internal crises to financial problems. However, they are hell-bent on staging a comeback and want to reinstate their status as one of the biggest names in the history of football.

They started the move by electing a new president in Juan Laporta and the club’s new president has pledged to make things right at the club by first convincing their star players, including Lionel Messi, to sign new contract extensions and then attracting some top players to the club in the next few transfer windows starting from this summer.
END_OF_DOCUMENT_TOKEN_TO_BE_REPLACED

It continues to look very highly likely that Ronaldo Koeman will not be Barcelona’s manager for next season, according to several reports. The Dutch manager has come under intense pressure to perform at the Nou Camp this season but even though he has performed excellently at some points and in some areas, he still has a lot to do to earn the full trust, support, and backing of the club’s board. But as things stand, it looks like he has run out of time and the club no longer want to exercise patience with him.

Just last week, it was reported that the Spanish La Liga giants could be in the hunt for another manager as they no longer want to stick with Koeman, which is coming as a surprise because at the beginning of the season, Juan Laporta, the club’s new president, had already gon confirmed that the former Southampton manager had the full backing of the board.
END_OF_DOCUMENT_TOKEN_TO_BE_REPLACED

Barcelona captain Lionel Messi is reportedly considering his future at the club and may have decided he would fancy a contract extension instead of pushing for a move away from the club. Messi has been one of the major topics in world football since the closing stages of the last football season after announcing in an interview that he is tired at the Camp Nou and wants to leave Barcelona.

Following the transfer saga that erupted last summer, many thought this season would be his last one at the club after they were finally able to convince him to stay behind for at least this season. After the interview, he was told that he can’t just leave the club and will have to play for at least one more season, as per the details contained in the last contract he sighed at the Spanish giants.
END_OF_DOCUMENT_TOKEN_TO_BE_REPLACED

The summer transfer window keeps approaching thick and fast, reminding clubs that they have to start getting ready to go about their transfer businesses as quickly as they can. The approaching transfer window is one that will give clubs the opportunity to complete or initiate the businesses they were unable to initiate or complete in January, and it’s also a great chance to let go of players who are no longer needed.

One club that will definitely look forward to the summer transfer window is Barcelona, given how many reinforcements they need in their squad to be able to compete for major honors next season. However, while they are expected to make new signings, they are also expected to allow some players to leave the club. Here’s a list of the possible departures.
END_OF_DOCUMENT_TOKEN_TO_BE_REPLACED