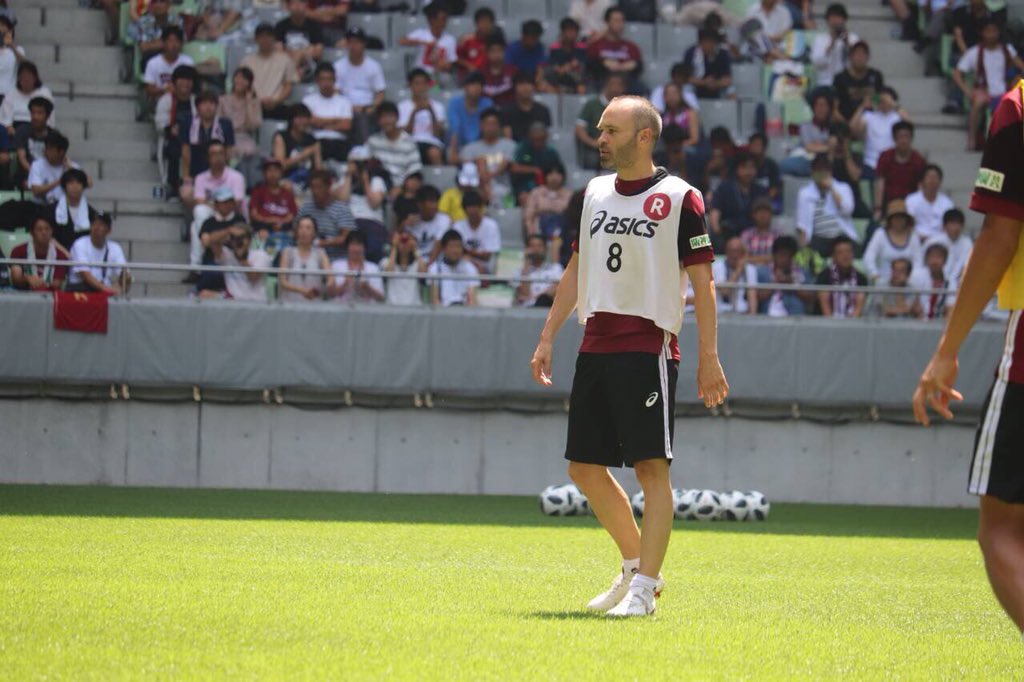 Speaking in a news conference, Arthur said: “I am really happy that they say I have Barca DNA. To come here is fantastic for me, it has always been my dream. I know there will be tough moments but I will try to learn from those moments.Being compared with Xavi and Iniesta is fantastic. I don’t hide my passion for them. I will always admire them. I couldn’t say which one I have more in common with, though.”
END_OF_DOCUMENT_TOKEN_TO_BE_REPLACED