Two-time European champions Chelsea are plotting a move for Barcelona striker Pierre-EmerickAubameyang this summer. This is according to the various reports in the media. Chelsea want to sign a new striker between now and the rest of this summer’s transfer window. The search for a new striker has been narrowed down to Aubameyang. Chelsea manager Thomas Tuchel worked with the Barcelona player for some years at Borussia Dortmund in the German top flight and they enjoyed a very good relationship. To this effect, Tuchel is keen to reunite with Aubameyang at Stamford Bridge. 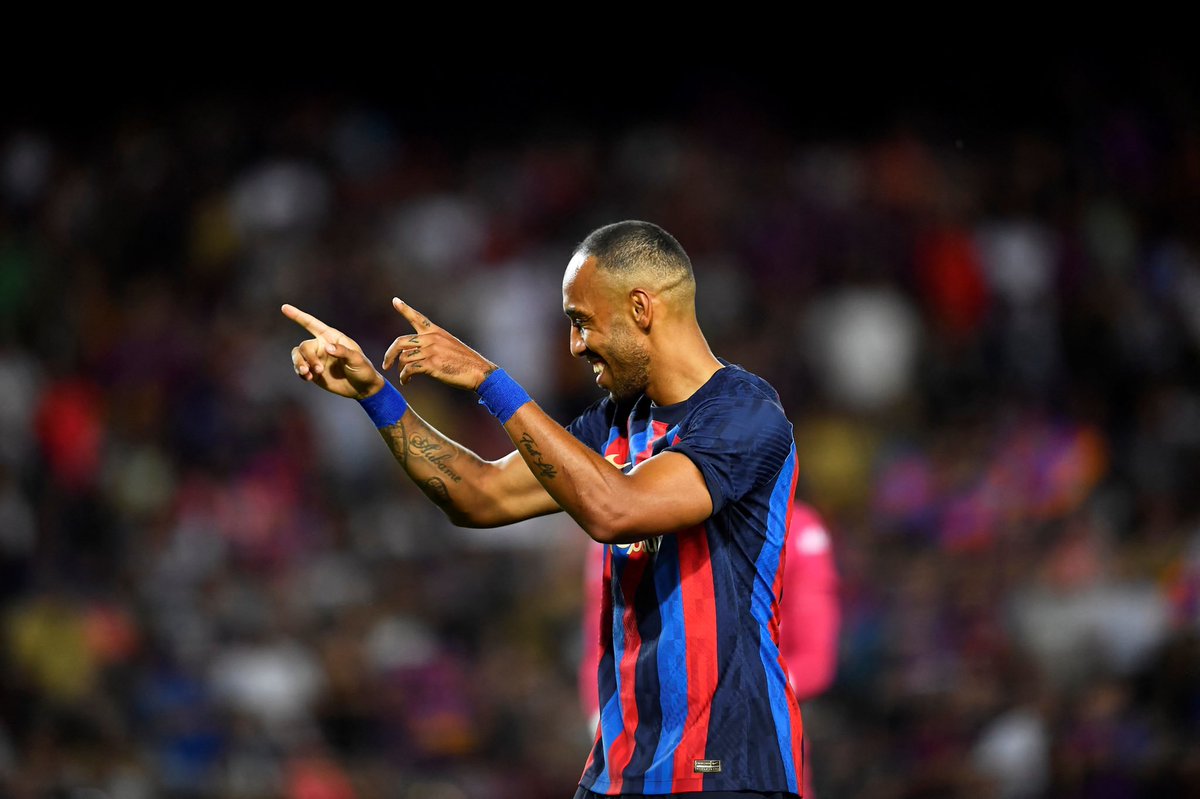 Popular transfer guru Fabrizio Romano has confirmed the interest of Chelsea in Aubameyang. In addition to Romano, several renowned journalists have revealed the Blues’ interest in the former Arsenal striker. It has been reported in the media that Barcelona will hold out for €30m for the 33-year-old African star whom manager Xavi Hernandez is reluctant to let him leave the Nou Camp. Chelsea are not prepared to pay as much as that for the attacker as reported in the media as well. END_OF_DOCUMENT_TOKEN_TO_BE_REPLACED