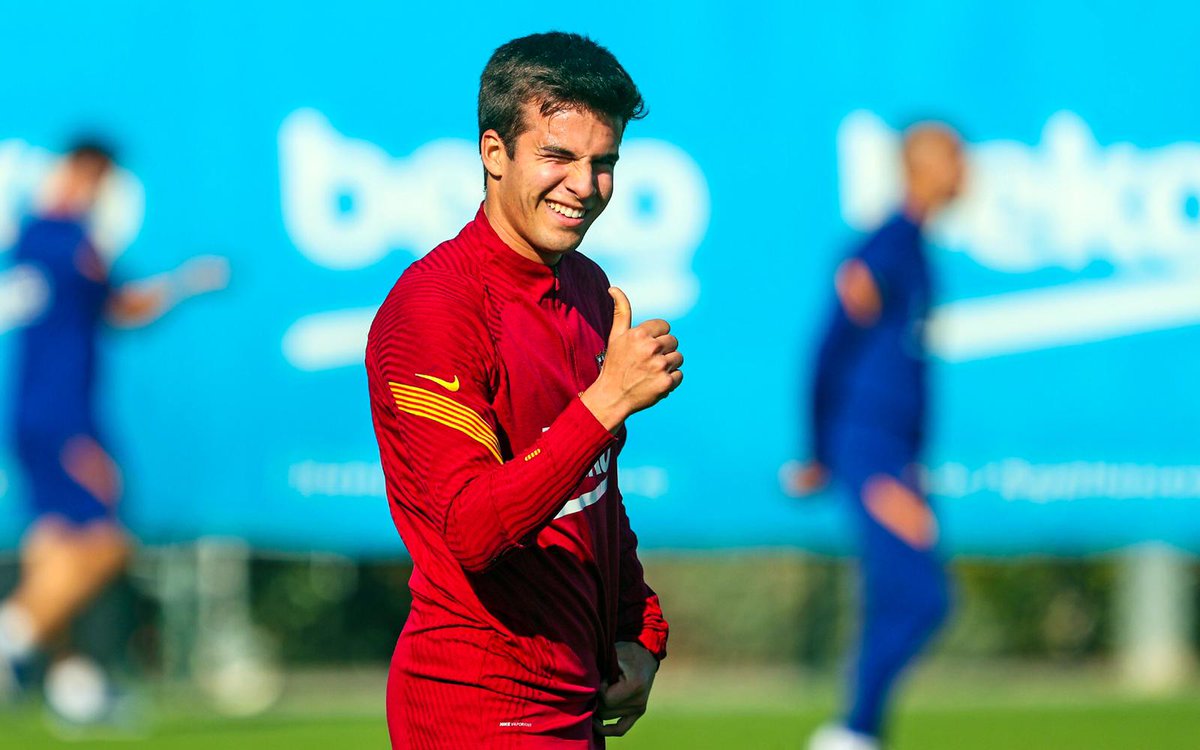 Indeed, Puig failed to convince Valverde to give him regular game-time. While the situation seemed to have improved slightly under Quique Setien, the Spaniard did not make the most of his chances and was back on the fringes when Ronald Koeman took over. Upon Xavi Hernandez’s appointment, there was hope that things could take a turn for the better for Puig, but that has not been the case. END_OF_DOCUMENT_TOKEN_TO_BE_REPLACED