Argentina legend Javier Zanetti believes Lionel Messi is under more pressure to deliver for the national side after witnessing them lose in the finals of the previous three major tournaments. The Barcelona star has won everything within reach at club level but he has yet to taste any form of glory with the Albiceleste. 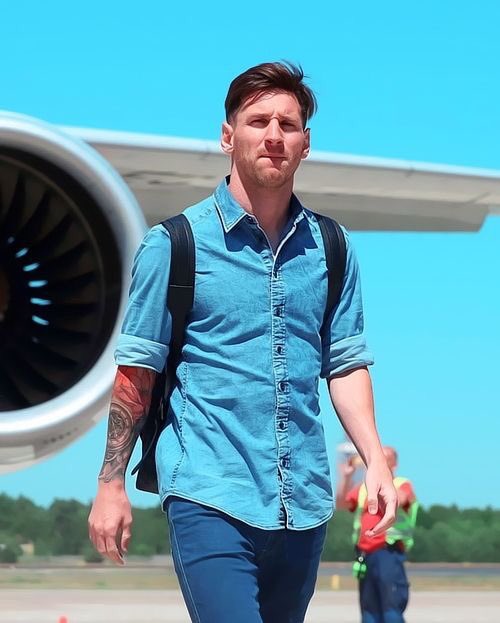 Speaking to Mediaset, Zanetti admitted that Messi will once more be the focus of Argentina’s World Cup campaign and feels the burden will only increase on him, should the nation reach the final stages of the tournament, he said: “There is a lot of pressure on him, but not only in this competition but also in the past. Everyone expects it to be his World Cup and that Argentina can win, but it will be difficult because I see other more equipped national teams. The defeats in the two Copa America and World Cup finals further increases pressures on him and the team from the press. We expect a lot. It [the World Cup] stops all the country, there is great enthusiasm and passion for this national team and we hope to get to the end of the competition.”
END_OF_DOCUMENT_TOKEN_TO_BE_REPLACED