END_OF_DOCUMENT_TOKEN_TO_BE_REPLACED

Barcelona captain Lionel Messi is reportedly considering his future at the club and may have decided he would fancy a contract extension instead of pushing for a move away from the club. Messi has been one of the major topics in world football since the closing stages of the last football season after announcing in an interview that he is tired at the Camp Nou and wants to leave Barcelona.

Following the transfer saga that erupted last summer, many thought this season would be his last one at the club after they were finally able to convince him to stay behind for at least this season. After the interview, he was told that he can’t just leave the club and will have to play for at least one more season, as per the details contained in the last contract he sighed at the Spanish giants.
END_OF_DOCUMENT_TOKEN_TO_BE_REPLACED

Spanish giants Barcelona have been ranked as one of the top three worst transfer balance dating back to five years ago, according to the report from CIES football observatory. The Catalans are one of the worst teams in European football with a negative transfer balance. This is coming on the back of the news that Barcelona are neck deep in debts of around $1.5bn. Since 2016, Barcelona have a transfer deficit of $571m. It was revealed that Barcelona splashed the sum of $1.42m on transfers within the period under review and recouped $849m in the sales of players to put the club in third place for transfer deficit behind the Manchester duo of Manchester United and Manchester City.

Premier League leaders Manchester City are the kings of transfer deficit as they have spent $765m more than the sales made from the transfers of their players. Manchester United are in second place with a negative transfer balance of $711m. Manchester City spent  $1.22bn on transfers within the period of the last five years, while the Red Devils spent $1.008bn under the same period. As observed by CIES, the debts incurred by Barcelona is not entirely due to the lucrative contract given to star player Lionel Messi in 2016. END_OF_DOCUMENT_TOKEN_TO_BE_REPLACED

The list of the eleven players for the CONMEBOL Team of the Decade was compiled by the InternationalFederation of Football and Statistics (IFFHS). Barcelona talisman Lionel Messi is widely regarded by a lot of football stakeholders as the best player in the history of the game and it’s not surprising that the petite Argentine national team skipper has made the South American Team of the Decade. END_OF_DOCUMENT_TOKEN_TO_BE_REPLACED

END_OF_DOCUMENT_TOKEN_TO_BE_REPLACED 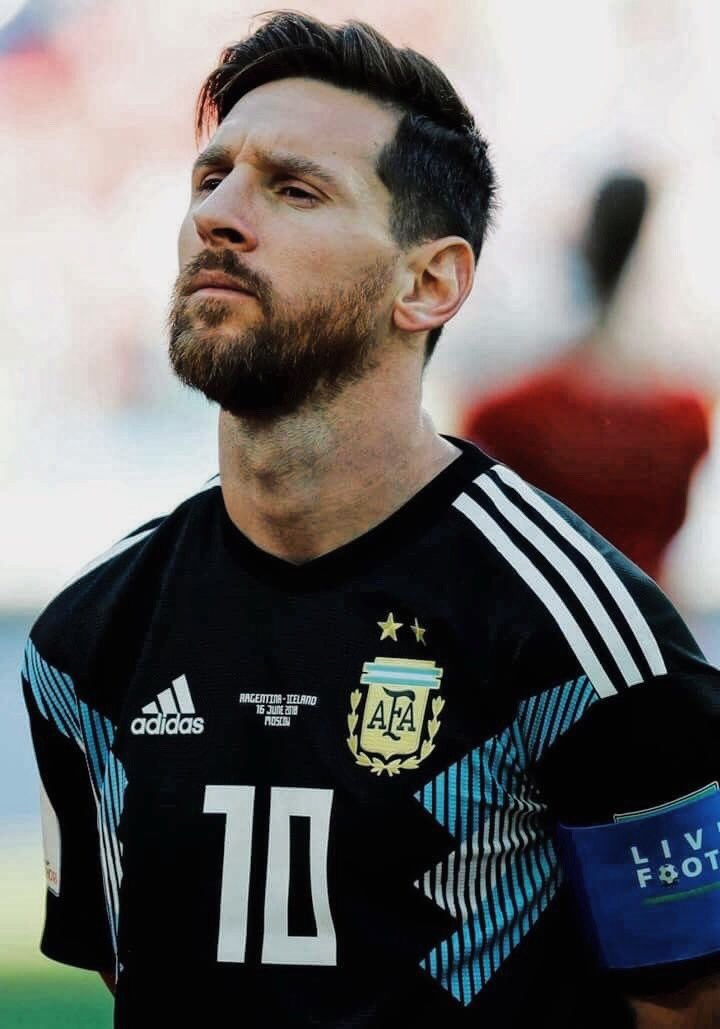 Speaking after the game, Valverde said that every game presents with a different challenge and Eibar had the impetus against them, given they had nothing to lose. He added that his team need to be much better for the Copa del Rey final against Valencia next weekend, considering they struggled against Eibar in the second period and could have paid the price.
END_OF_DOCUMENT_TOKEN_TO_BE_REPLACED

Former Liverpool midfielder Xabi Alonso believes the Reds have the quality to tackle Barcelona at the semi-final stage of the Champions League. The Merseyside giants reached their second Champions League semi-final on the bounce after beating Porto by a convincing 6-1 aggregate scoreline and they are now set to face their toughest challenge yet.

Speaking to the club’s official website, Alonso said that the Reds have the recent experience of reaching the current stage of the competition and this should give them a boost ahead of their challenge against the Spanish champions, he said: “Yes, they can, because they reached the final last year so now they know how it feels to be there. But we will see. It’s going to be a great, great semi-final to watch and [I’m] really looking forward to it.”
END_OF_DOCUMENT_TOKEN_TO_BE_REPLACED

Barcelona superstar Lionel Messi has said that he is comfortable with his position at the Catalan giants and does not seek to leave the club anytime soon. The Argentina international was recently urged by Cristiano Ronaldo to take up a fresh challenge in the Serie A but Messi appears content to prolong his stay with the Spanish champions. 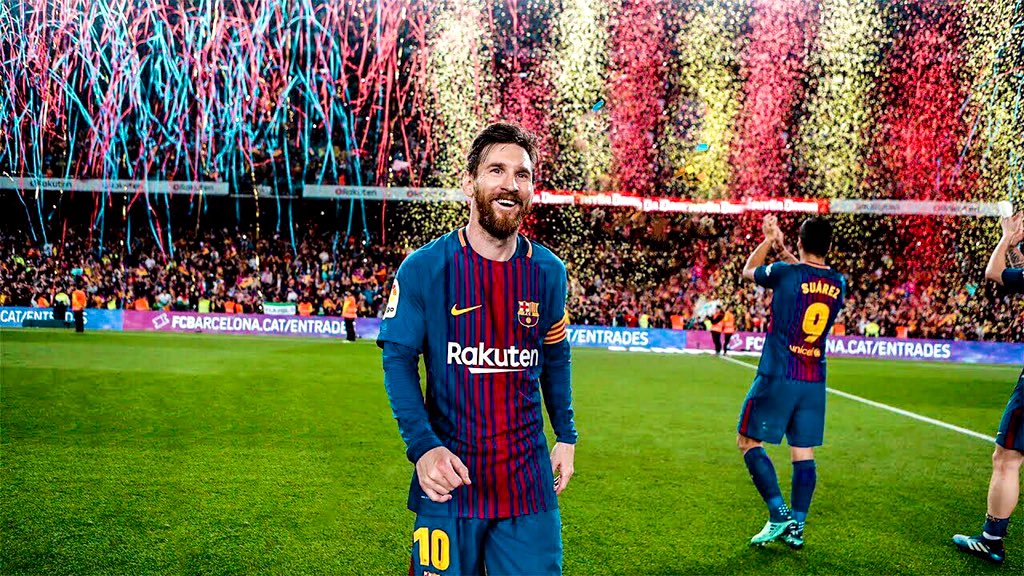 In an interview covered by Marca, Messi said that Real Madrid are a great club but they have been hampered this campaign with Ronaldo’s departure reducing their impact in the forward department, he quipped: “At the beginning of the season I said they are a great club, one of the best in the world and with a lot of great players, but anyone would miss Cristiano. He scores a lot of goals and gives you many other things so it doesn’t surprise me.”
END_OF_DOCUMENT_TOKEN_TO_BE_REPLACED

Barcelona manager Ernesto Valverde was disappointed to see his team only get a 1-1 draw with Valencia during the weekend. The result has extended at the club’s winless run in the league to an incredible four matches. Lionel Messi was able to come up with a crucial equaliser that helped Barcelona pick up at least point. It took only two minutes for Valencia to score in the match but it was Messi who came up with the equaliser in the first half. Even though Barcelona were unable to find a winner in the game, they were able to look at Real Madrid also drop points during the weekend.

Valverde is coming under immense pressure on already and one of the few joys for Barcelona came in the Champions League where they have picked up back-to-back wins. The summer witnessed several changes in the Barcelona setup and they seem to have missed the magic that made them champions last season. The failure to win the recent matches has been characterised by a lack of creativity and Barcelona are now behind Sevilla going into the international break. Valverde lamented Valencia scoring from one of the few mistakes that Barcelona committed in the match and he is confident of the team recovering back to their best in the near future.
END_OF_DOCUMENT_TOKEN_TO_BE_REPLACED

Ajax midfielder Frenkie de Jong has revealed that he would like to play alongside Lionel Messi at Barcelona in the future. The Netherlands international was the subject of two failed bids from the Spanish champions during the summer and reports have suggested that the Blaugrana could make a renewed attempt at the turn of the year.

Speaking to Ajax’s television channel, De Jong hinted that he would like to make the switch to a bigger club in the future whilst highlighting his preference to play alongside Barcelona legend Messi, he said:”If you end up at a superior club, you will play with world class players all over the pitch. But for me, honestly, I would like to play with Messi one day.”
END_OF_DOCUMENT_TOKEN_TO_BE_REPLACED