END_OF_DOCUMENT_TOKEN_TO_BE_REPLACED

Renewing the contract deals of the three young players now appears to be a priority at the club and according to the report by MARCA, talks have started between the club and the agents of the three players. While talks have only commenced, it is believed that it will only take a couple of weeks to get get the deals over the line and delivered so the club can focus on other important businesses.
END_OF_DOCUMENT_TOKEN_TO_BE_REPLACED 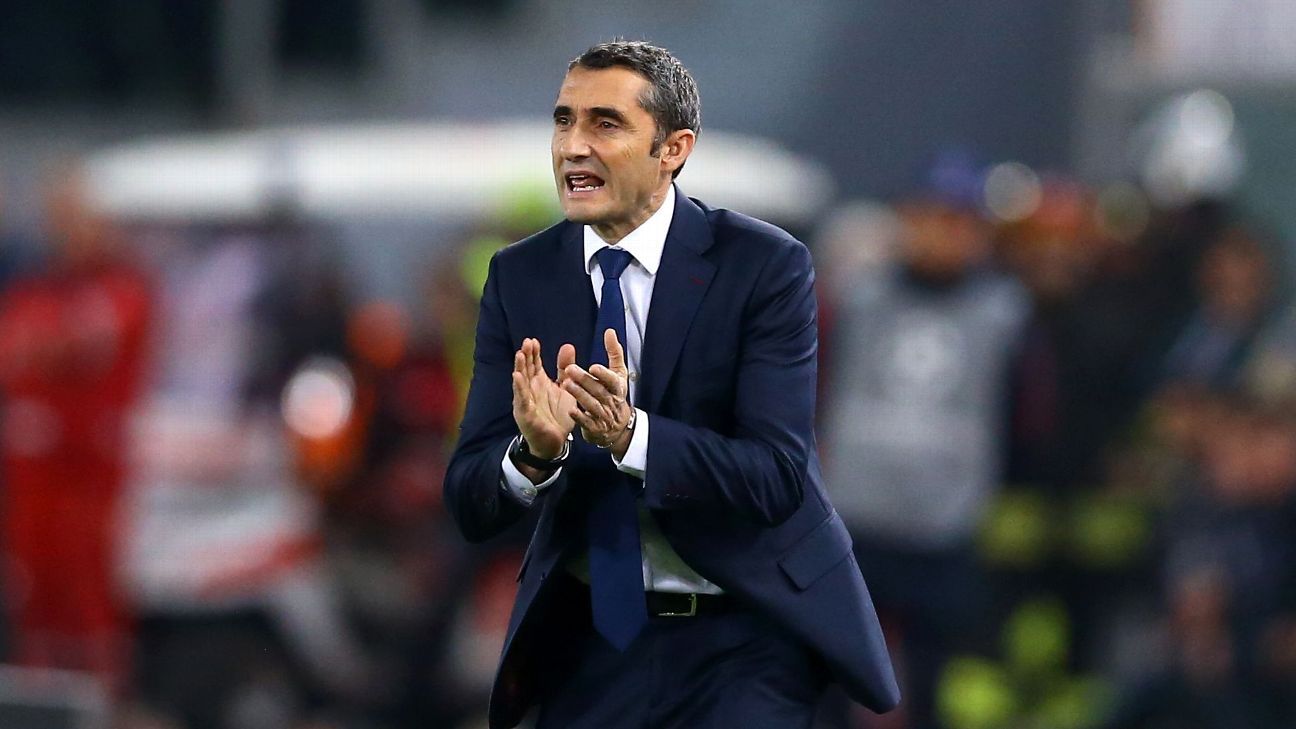 Speaking to reporters, Valverde admitted that Coutinho is going through a difficult phase with the Catalan giants and termed the situation as being ‘unlucky’. He added that both Coutinho and Ousmane Dembele remain vital figures to the team while not ruling out the possibility of the duo playing together more often.
END_OF_DOCUMENT_TOKEN_TO_BE_REPLACED