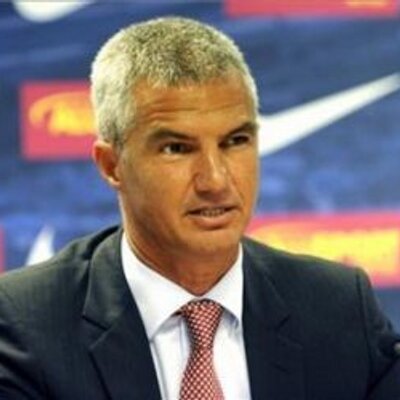 Speaking to reporters, Bordas suggested that Neymar may have not settled following his record move to the French capital, but he would still not want him to join arch-rivals Real Madrid in the near future. He said: “Neymar can sign for anyone. For me, personally, I’m not dreaming of Neymar signing for Real Madrid. It seems as if he’s not happy in Paris, we figured as much. In Barcelona he was doing well and Neymar regrets having left [for PSG]. I saw the Europa League final.”
END_OF_DOCUMENT_TOKEN_TO_BE_REPLACED