A recent report from 90 Min has offered a fresh update on Newcastle United’s quest to find a new attacker this summer. The Premier League outfit have been severely disappointed with their pursuit of top targets such as Hugo Ekitike, which has forced them to find other options in the market. Clubs and agents across Europe are trying to take advantage of Newcastle’s desperation by offering them the opportunity to sign fringe players. In one such case, the Magpies have been offered the chance to sign Barcelona star Memphis Depay. 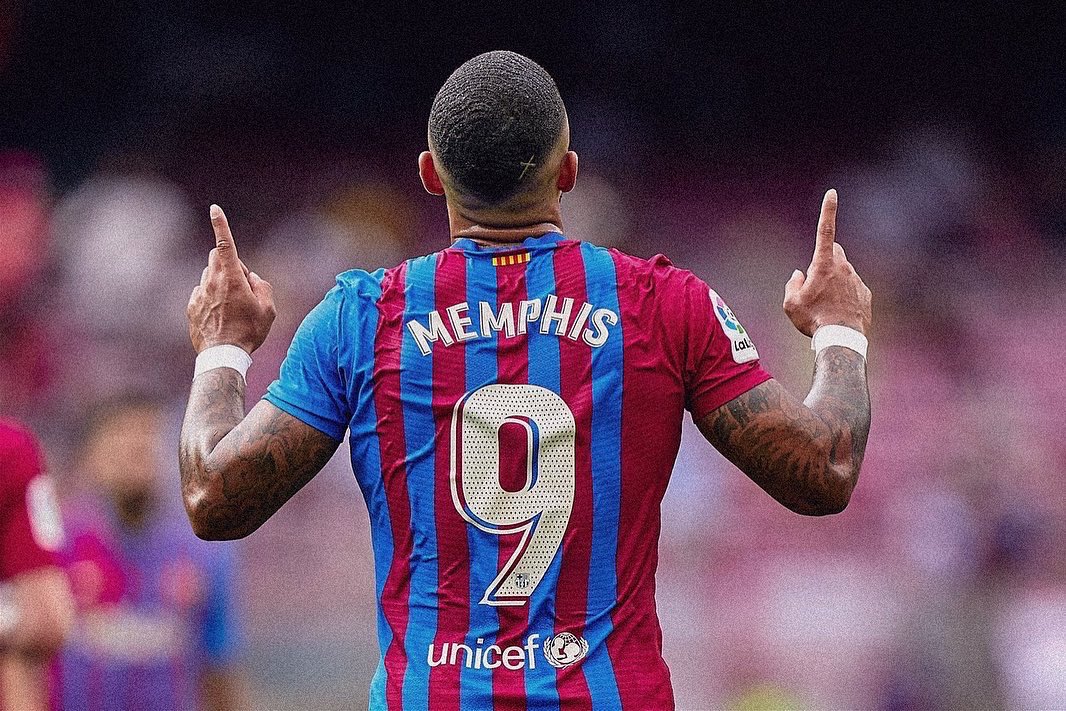 The Dutchman was roped in as a free agent by Barcelona last summer, with many seeing him as the leader of the club’s new-generation attacker – one without Lionel Messi. The attacker did not disappoint either, starting the season well before his progress slowed down due to an unfortunate injury. END_OF_DOCUMENT_TOKEN_TO_BE_REPLACED