Barcelona legend Carles Puyol has said that Gerard Pique remains the best central defender in the world despite the progress of Virgil van Dijk at Liverpool this term. Van Dijk has been building a reputation for himself at the Reds by helping them challenge for a maiden Premier League crown, but this has not changed the opinion of Puyol. 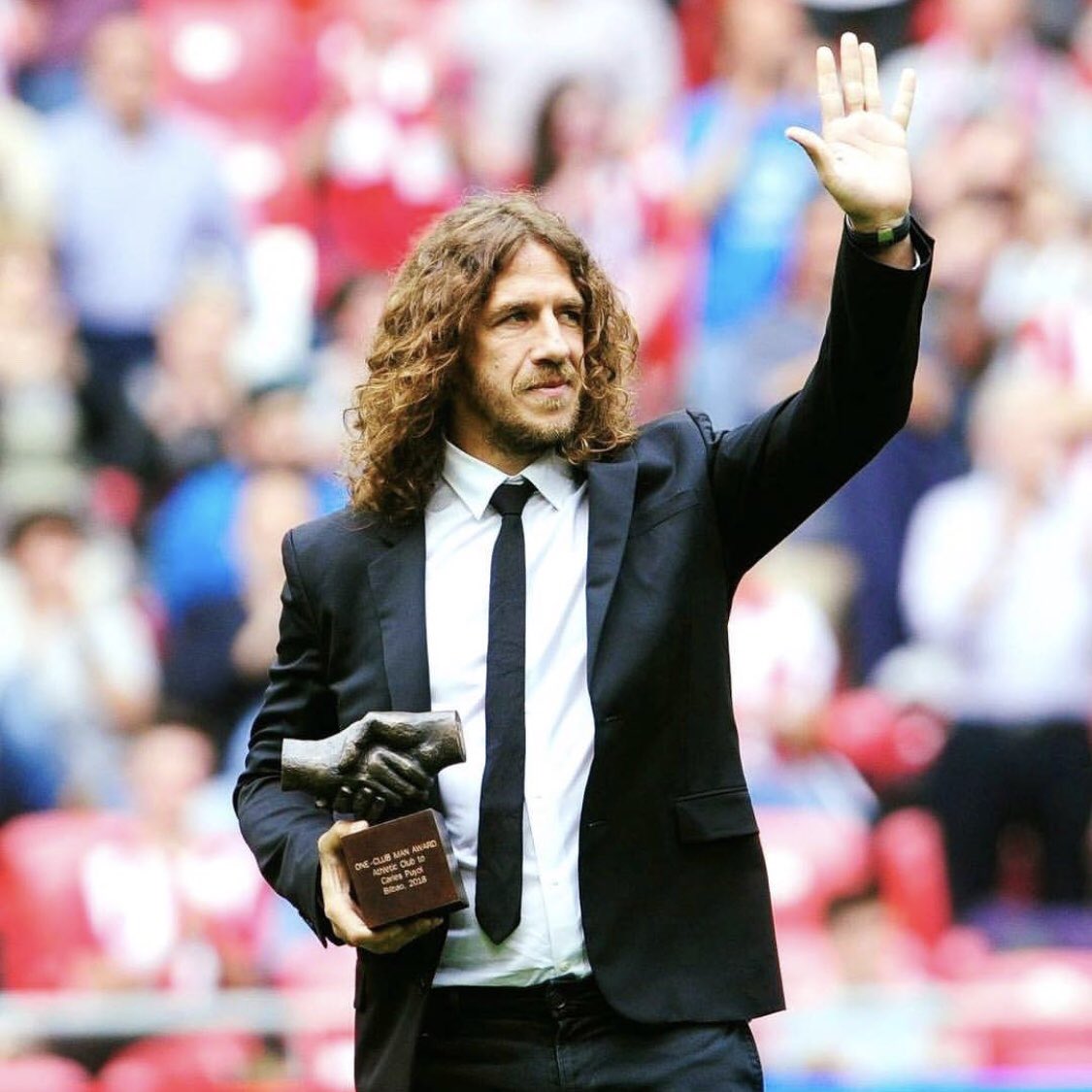 Speaking to Mundo Deportivo, Puyol heaped praise on Pique and stated that his compatriot remains the best centre-back in the world, he said: “Gerard Pique, without a doubt. Yes, he’s the best central defender in the world. We’re different. He is key to Barcelona in everything he contributes, in his leadership. He’s a phenomenon and a great friend.”
END_OF_DOCUMENT_TOKEN_TO_BE_REPLACED

Former Barcelona star Hristo Stoitchkov has urged Philippe Coutinho to stay put with Barcelona beyond the ongoing season. The Brazil international is currently in his second year with the Catalan giants after having joined them from Liverpool in a club-record deal during the 2018 winter transfer window.

Despite this, he has not managed to settle with his struggles to claim a regular starting role and this has recently spread speculation that he could favour a Premier League return when the season closes. In a report covered by Mundo Deportivo, Stoitchkov has now written an open letter to Coutinho urging him to make a career with the Catalans rather than pursuing a fresh challenge elsewhere.
END_OF_DOCUMENT_TOKEN_TO_BE_REPLACED