Spanish La Liga giants Barcelonaare eyeing a fourth straight win in all competitions ahead of their home game against Czech side Viktoria Plzen in the Champions League. 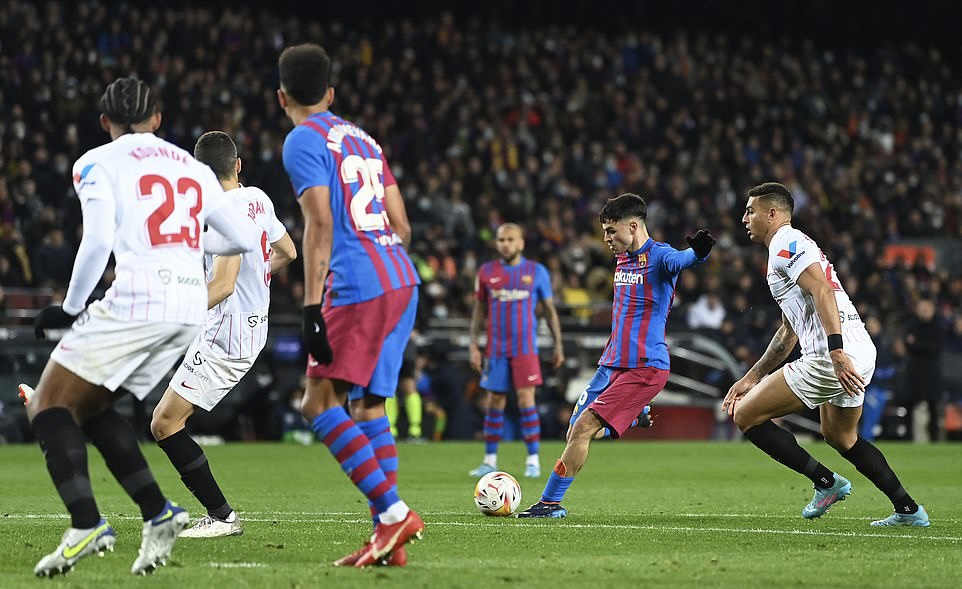 Barcelona didn’t start the season well after they were forced to a goalless draw at home toRayo Vallecano on the opening weekend as far as this season’s La Liga campaign is concerned. Barcelona dominated possession, but they were unable to turn it into victory in addition to the fact that they ended the game with ten men after club skipper Sergio Busquets received his marching order in stoppage time. END_OF_DOCUMENT_TOKEN_TO_BE_REPLACED 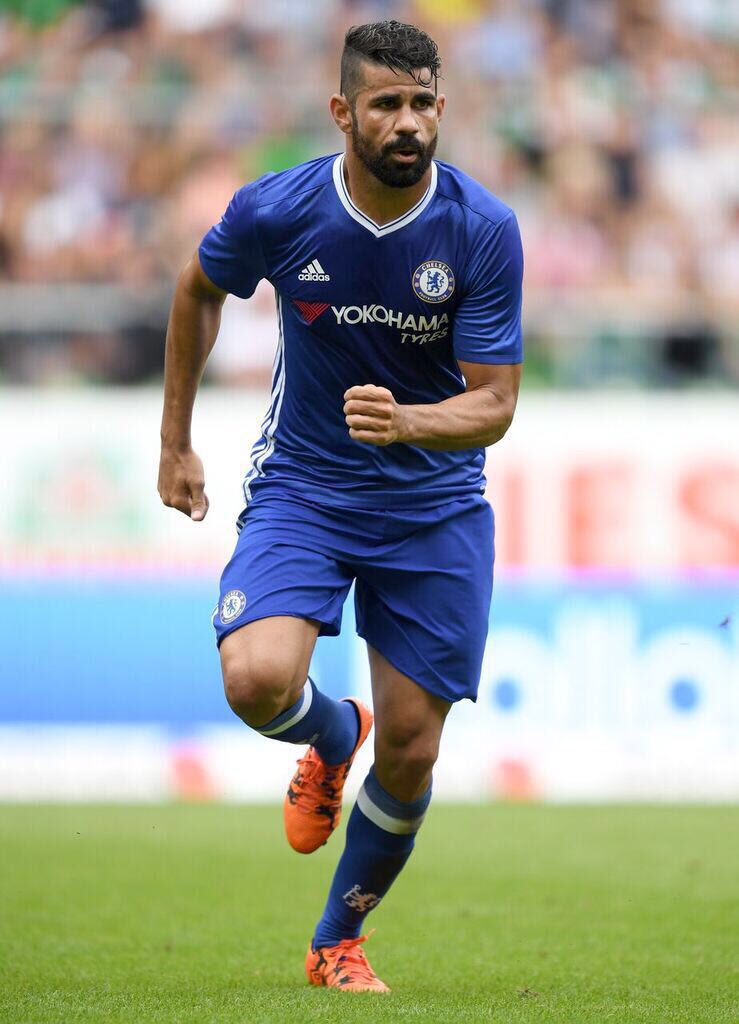 END_OF_DOCUMENT_TOKEN_TO_BE_REPLACED


Speaking on BT Sport, Gerrard admitted that it was frustrating to find himself playing against Busquets with the Spaniard capable of maintain a tireless workrate over the course of 90 minutes, he said: “Having played against him, in the end you stop pressing him because it’s just so frustrating.
END_OF_DOCUMENT_TOKEN_TO_BE_REPLACED 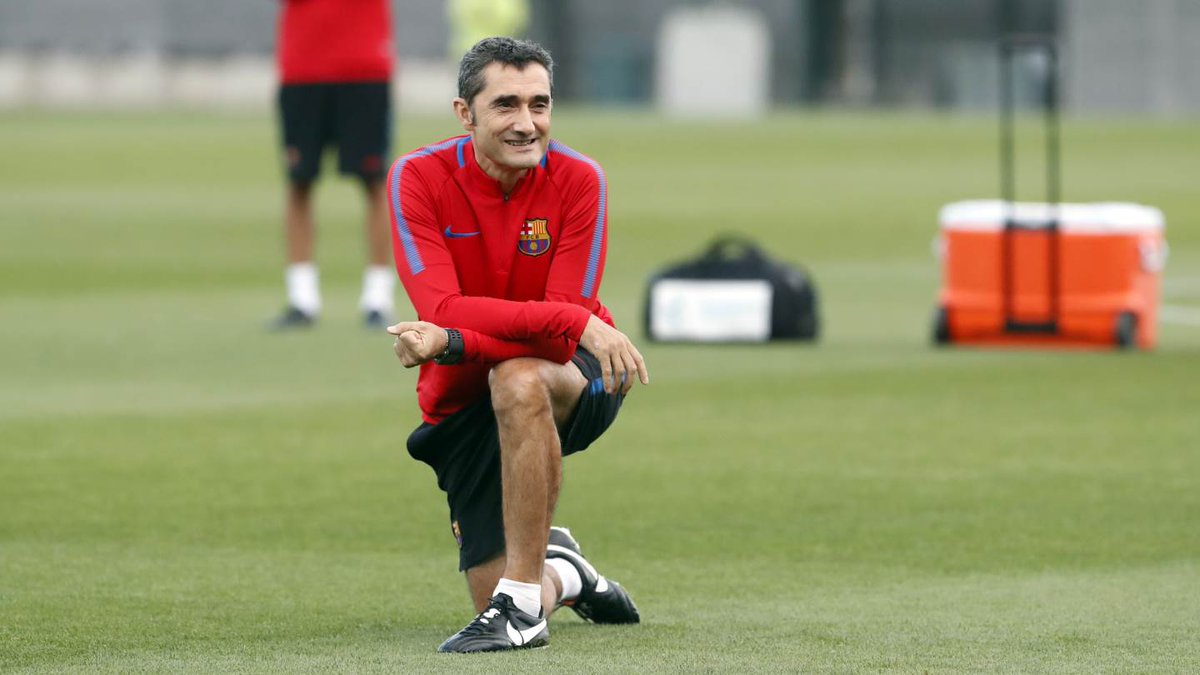 Manchester United brought in Romelu Lukaku once they found out that they would not be able to bring in Griezmann in the summer. As a result, it is highly unlikely that the Red Devils will be in the market for the striker come the January transfer window or the summer. In this scenario, Barcelona are looking to take advantage of the situation by making an offer for the player. After having had a spectacular start to his life at Barcelona, manager Ernesto Valverde claims that Griezmann is a player who would fit in well at the Camp Nou. There have been previous transfers between Atletico and Barcelona with the recent high profile switch being Arda Turan.
END_OF_DOCUMENT_TOKEN_TO_BE_REPLACED

Initial suggestions were Barcelona would struggle in the absence of their key attack, but they have come out in flying colours in this season’s La Liga with Alba being one of their influential players. Alba is currently joint top of the assist charts with four alongside skipper Lionel Messi, and he appears to be enjoying life under new coach Ernesto Valverde.
END_OF_DOCUMENT_TOKEN_TO_BE_REPLACED 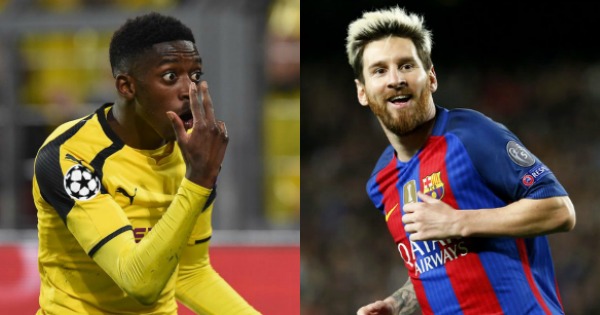 He told Sport: “I remember two games especially. One against Chelsea, when Iniesta scored the goal to qualify for the Champions League final. When I see Andres now I remember it. I can’t wait to tell him. And the other was a Champions League game against Arsenal. Barcelona had not done great in the first leg but in the second leg they produced a brilliant performance, with four goals from Messi. That’s when I realised Messi’s not from this world. It was incredible.” END_OF_DOCUMENT_TOKEN_TO_BE_REPLACED

Messi quickly established himself as a future star within the Barca ranks and shot to stardom with his incredible dribbling skills, a silky left foot and his dynamic ability going forward. Since becoming the club’s then-record youngest goalscorer in history, Messi has rallied to huge success on Spanish soil. END_OF_DOCUMENT_TOKEN_TO_BE_REPLACED 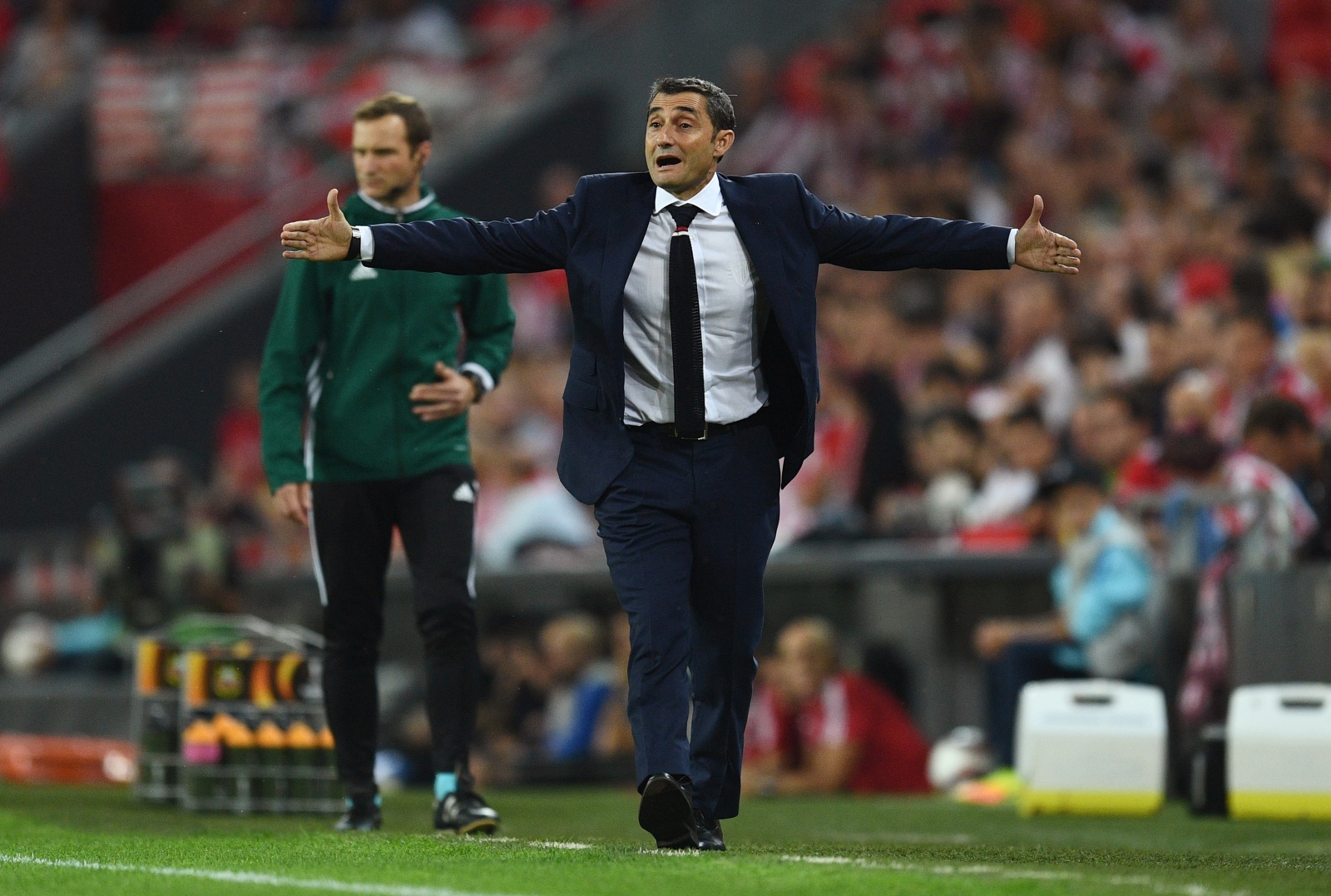 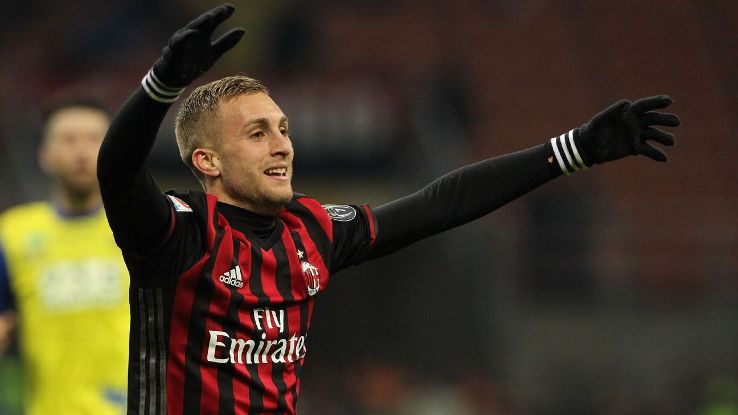 Deulofeu is due to be sold on his return to Goodison this summer, but Barcelona have the first refusal on his contract, meaning that they could re-sign him for a £10.2m fee during the upcoming transfer window. However, the clause is said to have some complications as Barcelona cannot loan or sell the player outright, and he will have to stick with the first-team for at least one season. New Barca boss Ernesto Valverde is a huge admirer of Deulofeu, but his agent is nevertheless angry over the ongoing interest as it could diminish his client’s World Cup hopes. END_OF_DOCUMENT_TOKEN_TO_BE_REPLACED Ronaldo is the greatest goalscorer of all times. His consistency is unparalleled. He keeps adjusting and reinventing his style of play best suited to goalscoring. The Messi-Ronaldo debate will continue until the end of time but on the Art of Goalscoring, not many would side with the diminutive Argentine. Messi has not changed his fundamentals much – he is that brilliant whizkid from La Masia. END_OF_DOCUMENT_TOKEN_TO_BE_REPLACED